This week my Papa would have turned 100 years old. My grandfather, Edwin William Drake, was born on May 2, 100 years ago in Genoa, Illinois. He was welcomed by his parents, Charles and Emma (Medine) Drake, and an older brother, Charles. He grew up on a farm near Genoa, and graduated high school during the Great Depression. He met and fell in love with my grandma, Millie Kaiser, just before she joined the WAVES during WWII. After she left the service, they were married in June 1946. They had two daughters and four grandchildren. He lived in the Genoa area for his whole life. He was a farmer, business owner, public servant, and foreman. He accomplished many things during his life, but his family was everything to him. Papa loved his family dearly, and loved to spend time with them whenever he could.

I was lucky to live close to my grandparents when I was growing up, and I was able to spend a lot of time with them. I have many memories with Papa, but some of my favorites are included here. His birthday was the same week as two other birthdays in our family, so there was often a lot of cake that week! Especially when we were kids, it was important that all of us had our individual parties, so we enjoyed a lot of cake and celebration during our birthday week! Because we lived within a few minutes of each other, Papa would come over every morning before school to take my sister and I to school. We’d talk about the weather and the crops and tell jokes as I was eating breakfast. He loved to hear about our lives and what we were doing at school. After school we’d hang out with him for a little while before my parents came home from work. He loved arithmetic and geometry, and never hesitated to help us with our math homework. He always had a joke to tell and could always put a smile on my face, even when I was tired.

Papa had a great sense of humor. He would find joy in almost anything. As kids, when we looked bored or sad, he’d play “got your nose” or gently tickle our ear. During family dinners, we’d hold hands to say grace. At the end of grace, he sometimes wouldn’t let go of your hand, and pretend that he didn’t notice. He’d just smile and start eating until you said “Papa, you’re still holding my hand!” If you left your plate unattended at the table, it may go missing. The twinkle in Papa’s eye let you know that he quietly hid it somewhere nearby. If you asked him what you could get for him, he’d say “A Million Dollars.” And the joke would be that he really didn’t care about money, because he really already had everything that he needed.

Papa was full of energy and didn’t like to sit idle. He’d take a walk every morning around his neighborhood, which likely helped him reach past 90 years old. He enjoyed working outside in the yard and taking care of his house. He enjoyed woodworking and refinishing furniture. He’d often go to local auctions and buy old painted furniture, and then repair and refinish them. Nearly all the furniture in our house has been purchased and refinished by him! Because broken caned chairs could be purchased so cheaply at auctions, he taught himself how to cane chairs. Eventually local people sought him out to recane and refinish their chairs. He probably recaned hundreds of chairs during his lifetime, and taught several of his children and grandchildren the art. In the 80’s he also learned how to weave baskets by hand, and a family basketweaving business was born.

Papa casually enjoyed watching sports, especially baseball and basketball. He had played both sports when he was young, and he was in the first basketball team from his high school to play in a division tournament! He especially loved watching the Chicago Cubs play. He’d often listen to games while working on chairs or relaxing in his big red recliner. For a few years when I was young, he’d take the family to one annual baseball game at Wrigley Field. Those were special years! Although he never saw the Cubs win the World Series, he never lost his faith in his favorite team. Later, he learned a lot about volleyball and swimming, when his grandchildren joined sports, and he and Nana attended every game and swim meet.

Papa was very generous. Many of my young memories of him involved going with him to check on neighbors and friends. He took us with him to visit elderly friends to make sure they were okay, drop off food, or just drop by for a chat. On holidays, we’d share our meal with a neighbor who wasn’t able to make a meal for herself. He gave a lot of time to his church and to his community and volunteering for the local heritage society. In his younger years, he was a founding member of the local rescue squad, was a city alderman, and often donated blood. We always knew when he was about to go donate blood, because he’d have liver and onion for dinner, even though he it wasn’t his favorite dish!

Papa taught us a lot of valuable life lessons, and now his grandchildren and great-grandchildren carry on his legacy. I hope that 100 years from now, our family will still know who he was, and how important he was in our lives. 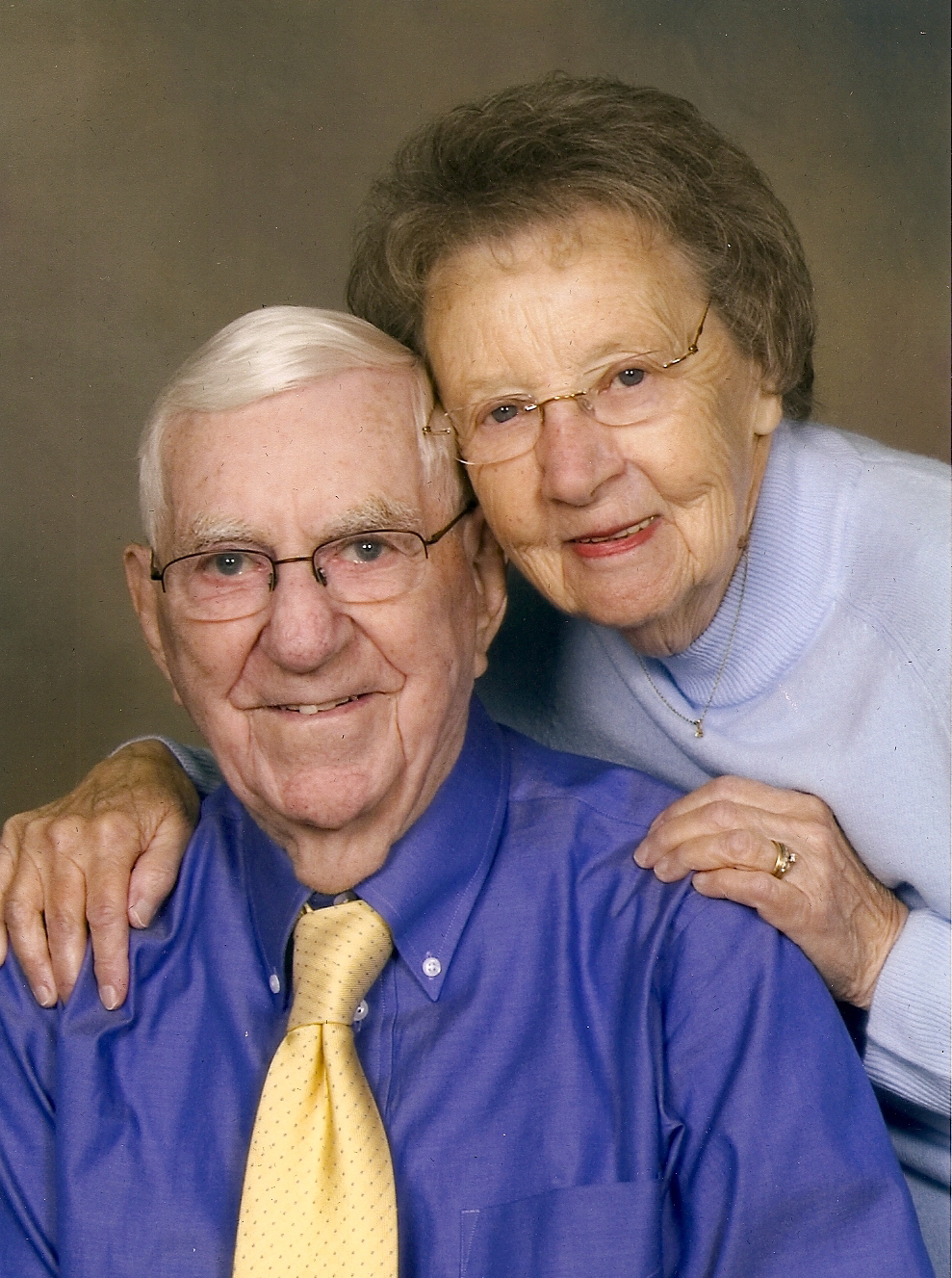 All images are from Drake family photos, privately held. Some black and white photographs were colorized using MyHeritage.