For over 30 years, the Kaiser family ran a successful sheet metal shop in DeKalb, IL. (I wrote about the later years of this shop in this earlier post!) Andrew Kaiser and his two youngest sons operated the shop, but the family’s history in tinsmithing didn’t start in DeKalb. The patriarch of the family, Andrew Kaiser, had been a tinner and metal worker for nearly his whole life, and his career lasted for over 50 years. His long career even includes some exciting surprises! END_OF_DOCUMENT_TOKEN_TO_BE_REPLACED

END_OF_DOCUMENT_TOKEN_TO_BE_REPLACED 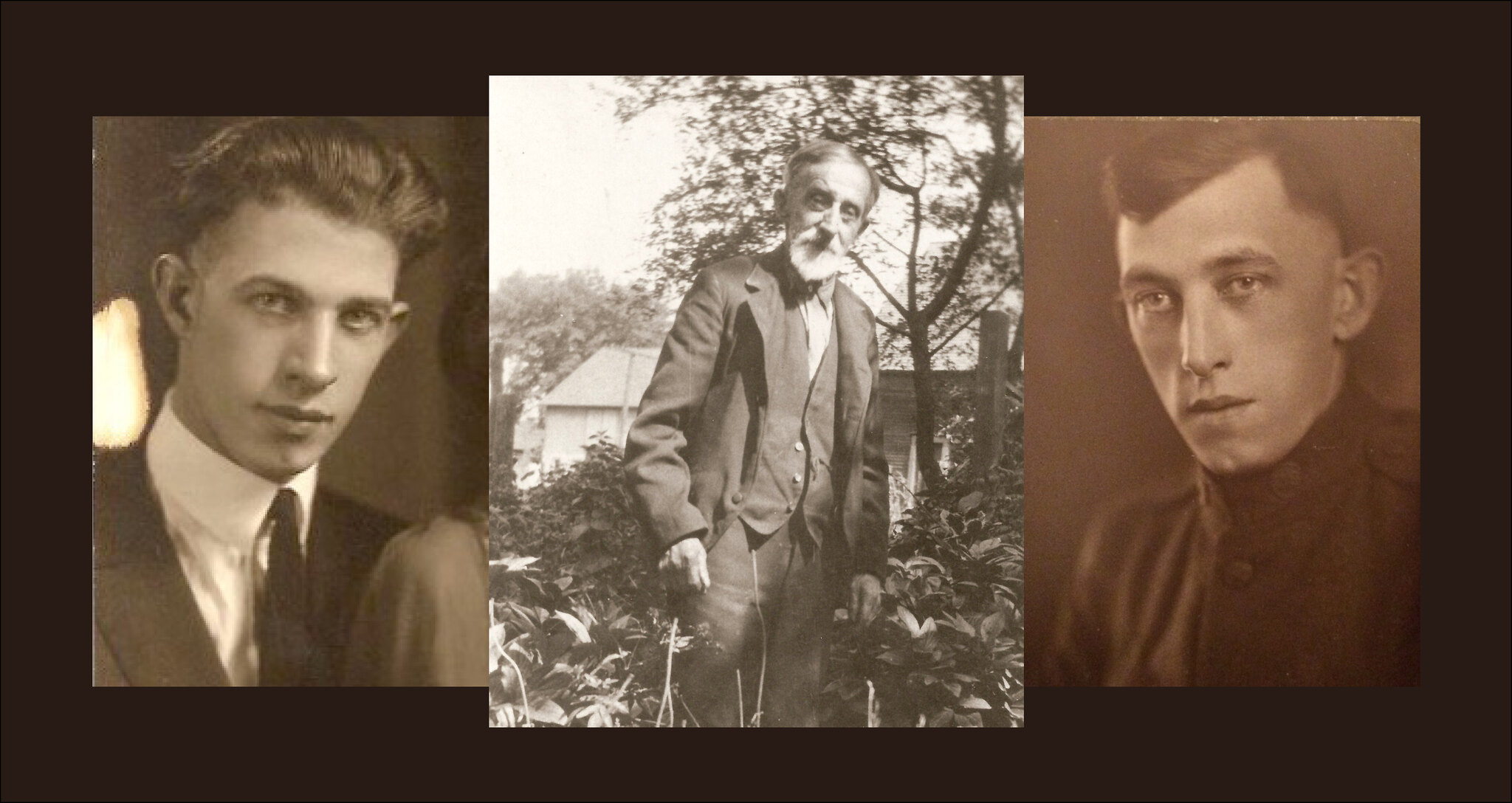 END_OF_DOCUMENT_TOKEN_TO_BE_REPLACED

Andrew Kaiser and Jennie Holbrook were married on 22 July 1885. Both of them had been married previously, and had had children with their previous spouses. Andrew had eleven children with his previous wife, Elizabeth Wentsel. Four of these children died young, before Elizabeth’s death in 1884. Jennie had previously married Thomas Burke, and they had three children. She was granted a divorce from him in June of 1885. Although it’s not clear how Jennie and Andrew met, they lived in the same small town of Prophetstown in Whiteside County, Illinois. Thomas Burke was a druggist in town, and Andrew Kaiser was a tinner. Both businessmen may have known each other, and may have been in the same social circles. After losing their first spouses, both Andrew and Jennie found themselves as single parents, with at least several small children at home. Joining their households was likely a beneficial situation for them both. END_OF_DOCUMENT_TOKEN_TO_BE_REPLACED

One of my favorite photos from my family history is actually a set of photos. My grandparents, Ed Drake and Millie Kaiser, were out on the town and visited a photo booth. This set of tiny photos are the photos that were taken there! When I asked my grandmother about them, she said they must have been taken when a fair came to town. They both look so happy, and you can see some of the mischief in my grandfather’s face. He could always make us laugh. I remember both of them that way. I love these photos because although I knew them later in life, I can see that they had the same spirit when they were younger, too.